According to inside sources, the Ball family has had discussions about nixing their company, the Big Baller Brand, after reports surfaced earlier in the week stating that the company’s co-founder Alan Foster allegedly played a role in stealing $1.5 million dollars out of Lonzo Ball’s personal and business accounts. The Big Baller Brand has already made headlines this week after a report surfaced saying that the Lakers may ask the company to make changes to Lonzo’s signature shoes, after concerns were raised stating that the design of the shoes may have played a role in the young point guard’s ankle injuries during the team’s 2018-2019 campaign. According to sources close to the situation, the Ball family is looking at closing the company and several other business dealings in order to completely sever all ties with Alan Foster.

Lonzo Ball has severed ties with BBB co-founder, Alan Foster, after reports that he has allegedly been unable to account for roughly $1.5M from Ball’s business accounts, per @ramonashelburne, @pinepaula & @malika_andrews pic.twitter.com/lwsYkNRAD3

The Ball family reportedly learned about the missing money last fall after one of Lonzo’s financial advisors couldn’t complete a tax form because $1.5 million dollars was missing. This news comes just hours after Lonzo’s private Instagram account posted a photo which featured Ball in a Lakers’ uniform with a well-known Nike slogan beside of him. According to Bleacher Report, Lonzo’s manager recently posted a video in which he dumped a pair of ZO2s (Lonzo’s signature shoes) in a trash collection bin. The video also featured a caption which said “#dumpurmerch.”

Lonzo Ball’s manager posted himself throwing some BBB shoes in the trash 🚮👀 pic.twitter.com/U38UDNYMJJ

Ball recently told ESPN that he believes that Foster, who had been a personal friend to Lonzo’s father for more than a decade, had “used his access to my business and personal finances to enrich himself. As a result, I have decided to sever all ties with Alan, effective immediately.”

Might Lonzo Ball be leaving BBB for Nike? He just posted this. https://t.co/ynAGHwcHfQ pic.twitter.com/3zG3d1uVt9

According to ESPN, this is not the first time Foster has been involved in criminal activity. In 2002, Foster was sentenced to just over seven years in prison after pleading guilty to one count of mail fraud and two counts of money laundering. Foster’s crimes where part of a scheme that defrauded 70 investors of $4 million. In that case, Foster was ordered to pay $3.7 million in restitution to the victims of his crimes. Currently, Foster owns 16.3% of the Big Baller Brand.

According to multiple league sources, the Los Angeles Lakers and Lonzo Ball engaged in discussions about whether or not Ball’s signature shoes played a role in suffering his ankle injuries during the team’s 2018-2019 campaign. Ball has been sidelined since he suffered an ankle injury on January 19th in a contest versus the Houston Rockets. Team doctors initially concluded that the injury was a sprained ankle, but after looking at it once more, the doctors also found out that Ball had suffered a bone bruise on the very same play. The bone bruise made it significantly harder to come back from the sprained ankle, and the Lakers ultimately decided to shut Ball down for the season. 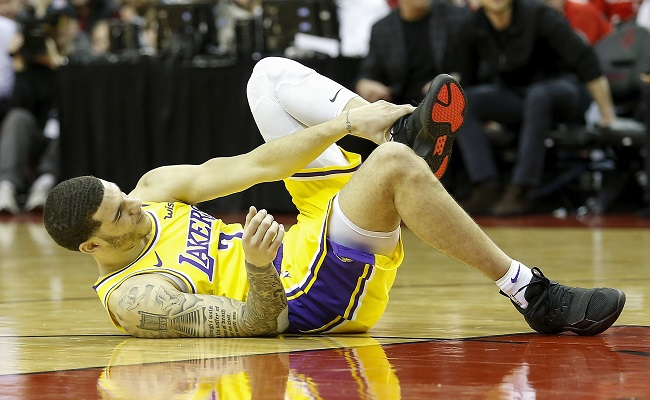 When pressed about whether or not the Lakers talked to the young point guard about the possible role his shoes played in his injury, Ball told the media this:

Lonzo also told the media that he informed the Lakers that he would be open to making “just minor (adjustments)” to the shoes if the team requested him to. 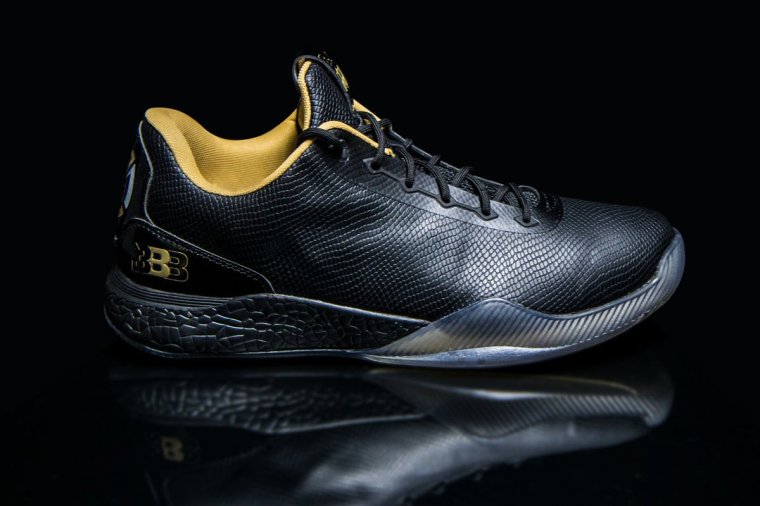 Above is a look at Lonzo Ball’s signature shoes.

Up until recently, all seemed to be fine between Ball and the Big Baller Brand as no reports had surfaced saying the Lakers had requested the brand to change any part of the controversial sneakers. But on Saturday night, Lonzo posted a picture on his Instagram account which featured a picture of him with Nike’s famous saying “It’s only a crazy dream until you do it” next to him. This prompted many NBA fans to jump the conclusion that Lonzo was leaving the Big Baller Brand for Nike after the meeting with the Lakers. While no evidence has surfaced to officially support this conclusion, it would seem as though Lonzo is switching brands. Lonzo and the Big Baller Brand have already made national news earlier this week after they were forced to cut ties with close business associate Alan Foster after allegations surfaced saying that the co-founder had taken $1.5 million dollars from the Lakers’ guard.